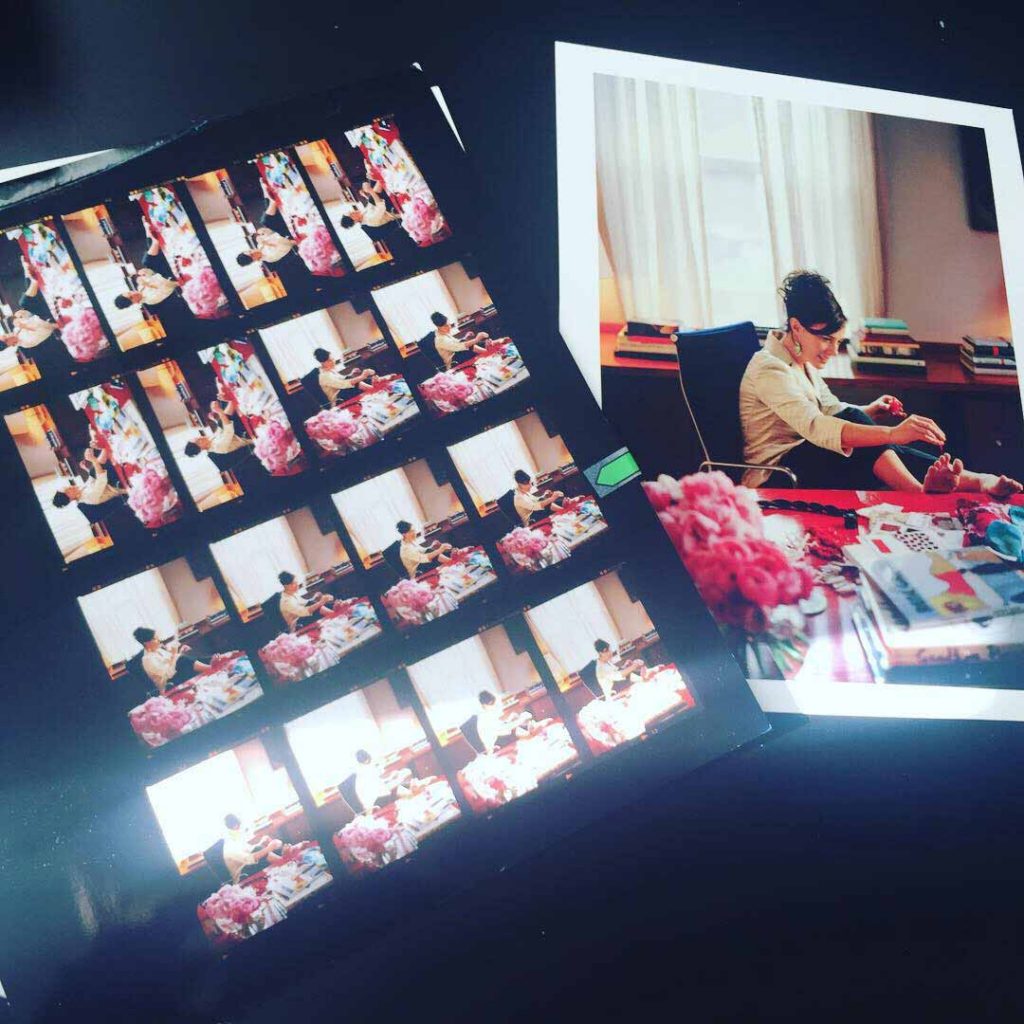 Exceptional: Born From The Ashes

Reflecting on 2018, I was thinking about how we’ve lost so many exceptional people. Feels like we’ve been collectively cycling in and out of grief all year.

I was over at George Lange’s new studio the other day, working on a site to sell a collection of his limited edition prints. George is a photographer. His work is iconic. He’s been going through that body of work, in the process unearthing 100’s of never before seen photos. There’s behind the scenes shots from past photo shoots with the cast of Seinfeld and That 70’s Show, a portrait of a slightly disheveled Warhol, and an entire roll of film from a Bruce Springsteen Concert he shot back in 1978 which has never, until now, seen the light of day. Then there is the photo that filled my eyes with tears. Kate Spade, sitting at her desk, painting her toenails.

Last night, I met a man named Christian and his new puppy, a puppy he named Bourdain.

Seems surreal (and perhaps a little unfair) how we lost both Anthony and Kate…days apart.

A couple days ago, we lost a woman named Susan Reynolds. I first encountered Susan 10 years ago, when she helped bring awareness and a little lightness to breast cancer. After a biopsy, she tried icing her breast area with an ice pack…but it was too heavy and hard. Seeing a bag of frozen peas in her freezer, she tried that instead. Thus, a movement was born – The Frozen Pea Fund. Chances are, you’ve never heard of Susan or the Frozen Pea Fund – but those of us who participated in Social Media in those early days will never forget her or the way she brought humor and lightness to her very difficult personal struggle.

We lost the woman who taught us the importance of RESPECT – Aretha Franklin. At the same time, we lost an American Hero, the last of his kind – John McCain. Some days, if feels like when we buried them, we lost civility and honor – and maybe even the conscious of our nation.

I once met a young designer who loved Hello Kitty and any excuse for a costume party. Her name was Cindy Li. She made the world a more beautiful place (literally) and had a smile that sparkled so bright, my world feels a tad more dim without her in it. It is my honor and privilege to dedicate the launch of Exceptional and our future work in her honor. May the work we do be worthy of her sparkle.

Then we come to the legendary Stan Lee. A crusader for justice both on and off the page. A man who stood up against hatred, racism, bigotry, and countless other “insidious evils” plaguing our society. He taught us that “with great power comes great responsibility” and that “there is only one who is all powerful, and his greatest weapon is LOVE”.

It is in his memory, and the memory of all those exceptional people we have lost in 2018, that we adopt his signature catch-phrase as our own sign-off. 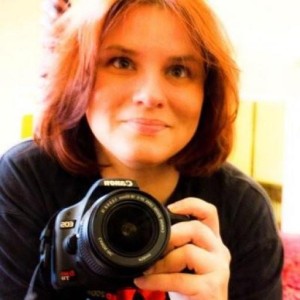 A seeker in a world full of foolish certainty, Erica strives to see the beauty and connection inherent in all people, ideas, and things. She is dedicated to openness - what in Zen is called Shoshin or Beginner's Mind. At the same time, she finds comfort in a deep devotion to her own personal Faith. She is currently exploring the space where conviction and uncertainty frolic and play. 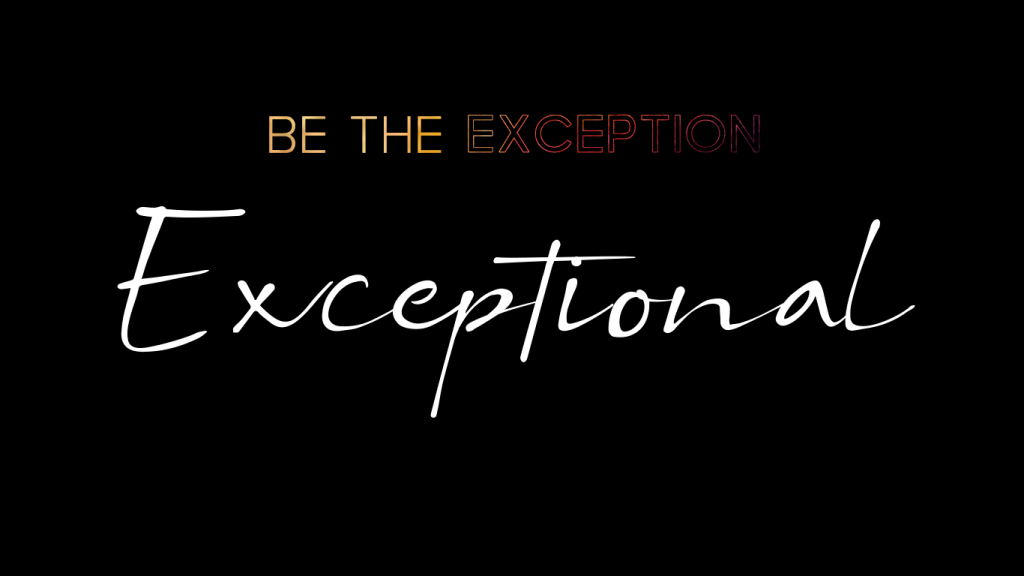 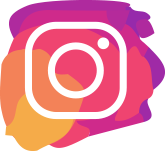